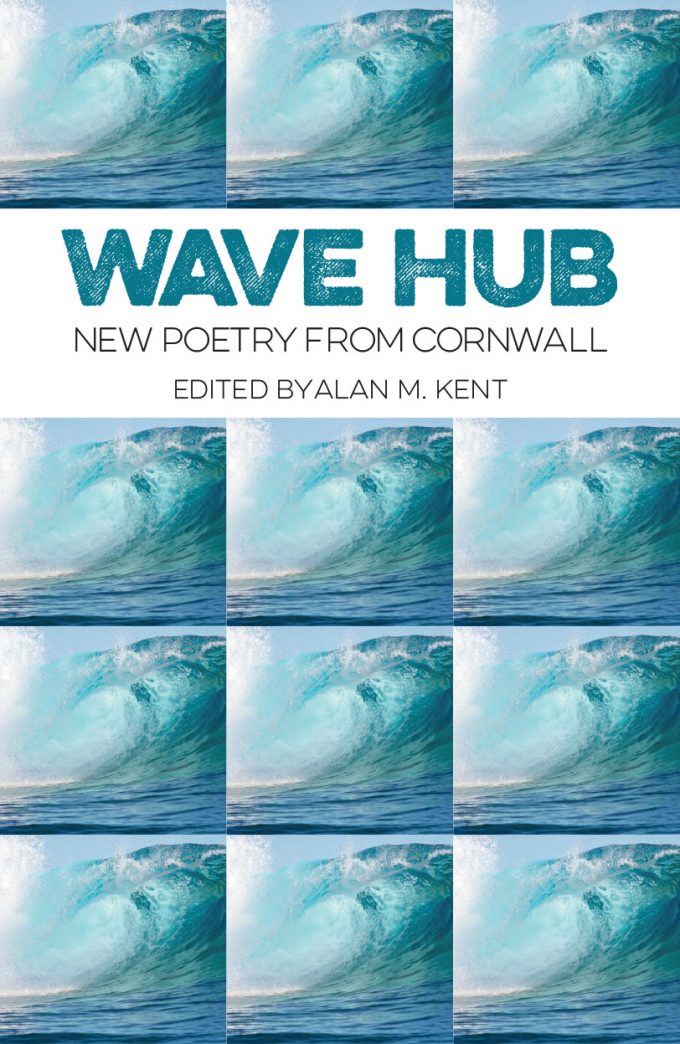 Cornwall is at the hub of the Celtic Sea, and this collection of new poetry celebrates the best verse to emerge from there in recent times.

Diverse in their identities and the forms in which they write, all the poets represented have a lasting relationship with the territory and its people. Some names will be familiar but equally a new generation of writers has been assembled alongside these more established voices. All of them celebrate the poetic energy emerging out of this land at the hub of the waves. The collection shows a renewed confidence in Cornwall’s literary prowess as well as an engagement with the wider world.