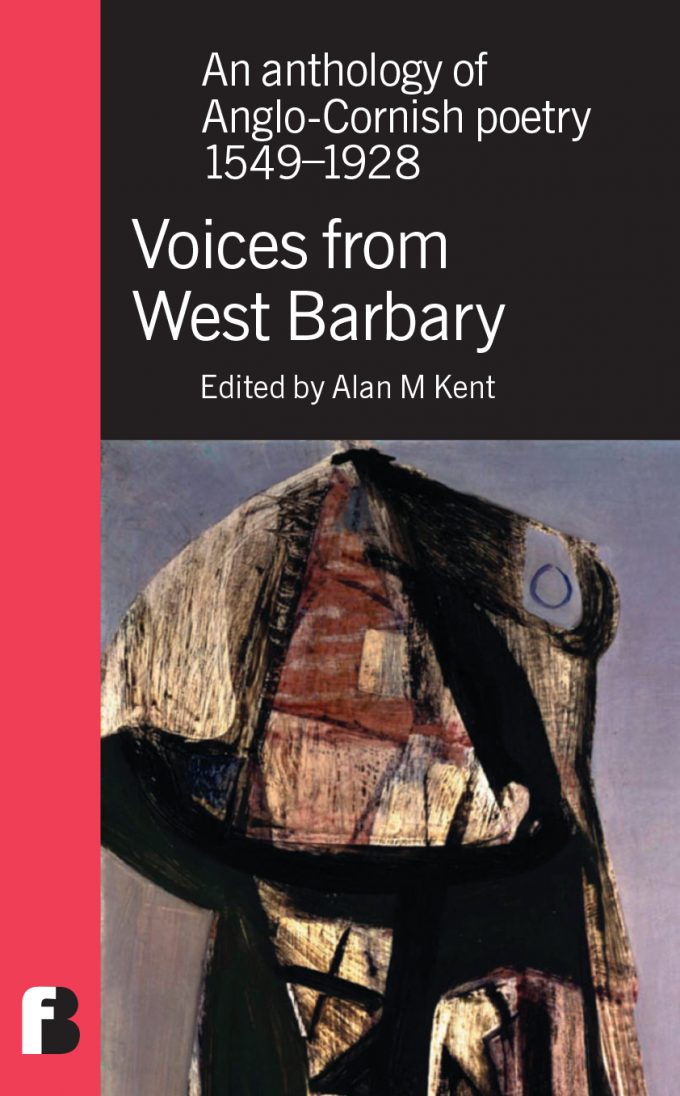 This anthology brings together for the first time in one collection the riches of Anglo-Cornish poetry from the Renaissance to the the twentieth century.

‘A valuable piece of scholarship wonderfully well-done… a genuine contribution to the literature of Cornwall… irresistible!’

Bringing together for the first time in one collection the riches of Anglo-Cornish poetry from the Renaissance to the the twentieth century.

’West Barbary’ was a term often used in the eighteenth and nineteenth centuries to describe Cornwall, an apparently wild, dangerous and primitive land populated by smugglers, wreckers, food rioters and miners. Alan M Kent has reclaimed the term to express the uniqueness of Cornish identity.

Alan M. Kent was born in St Austell, Cornwall, in 1967. He is a prize-winning poet, novelist and dramatist and author and editor of a number of works on Cornish and Anglo-Cornish literature, including Looking at the Mermaid, a Reader in Cornish Literature 900–1900, another anthology of Anglo-Cornish poetry, The Dreamt Sea, and an acclaimed translation of the Cornish Mystery play cycle, The Ordinalia. Two of his plays are published by Francis Boutle Publishers: Oogly es Sin and The Tin Violin.