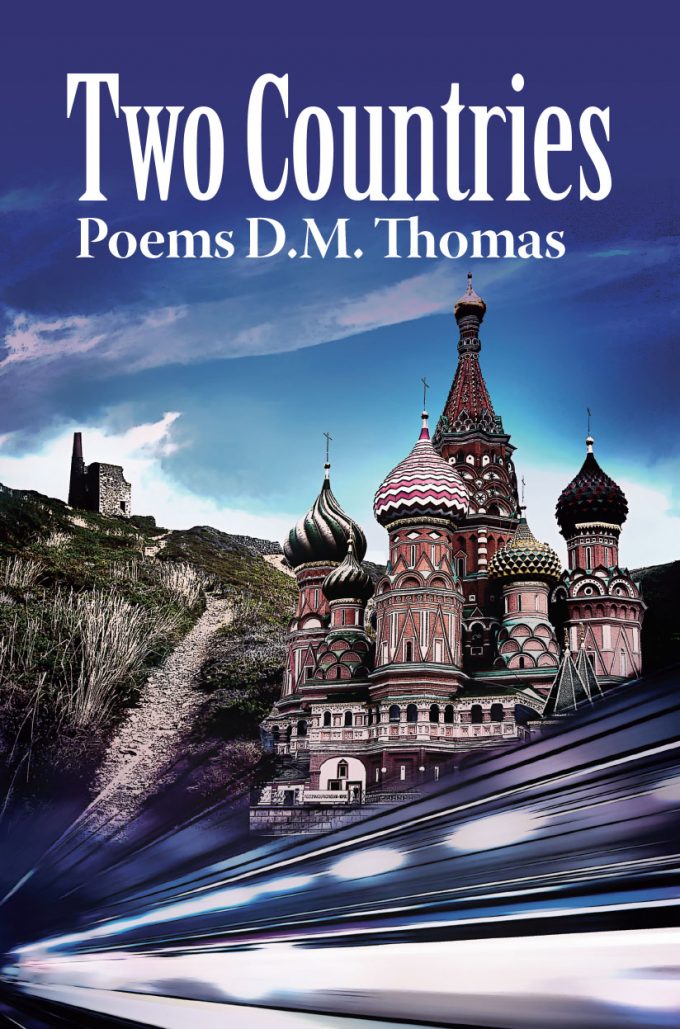 In this new, highly autobiographical collection, D.M. Thomas moves from poems about his origins, in Cornwall – taking in two formative years in Australia – to Russia.

Best known for his international bestseller, The White Hotel, D.M.Thomas has in recent years returned to his first love, poetry, for which he has won a Cholmondeley Award.

In this new, highly autobiographical collection, he moves from poems about his origins, in Cornwall – taking in two formative years in Australia – to Russia.

The Russia Train, a long poem, is a free-flowing memoir, of love and desire, youth and age, seen through the dreamy perspective of a Moscow–Petersburg river cruise. It is also a homage to the great Russian poets and authors, especially Pushkin and Akhmatova, whom Thomas has notably translated, and Solzhenitsyn, whose biography won Thomas the Orwell Prize.

Of Thomas’s previous collection, Flight and Smoke, also from Francis Boutle: ‘Picking one’s way between Thomases, there is a danger of missing the poet behind The White Hotel. Before that novel brought him fame (and considerable scandal), D.M.Thomas had made his reputation as a poet of sex and its Freudian undercurrents, but also of place (specifically Cornwall)… Flight and Smoke is a varied, funny, and moving book, never dull, occasionally shocking… Every poem offers something new, and those with a narrative thrust have particular appeal. There are pieces on cricket, classical music, film, travel. There are triolets and dialect poems (including the hilarious ‚“Dover beach is located in europe”, based on a student’s internet essay). There are amusing sonnet parodies (“Shall I compare you all to Doris Day?”, “My mistress’ eyes scan nothing but the Sun”), though Thomas uses the form more memorably in “Bright Star”, which gives a voice to Fanny Brawne, and quite brilliantly in “The Half-Rhyme” .’ Times Literary Supplement.

The same formal variety and brilliance, together with a unified, deeply thoughtful emotional tone, may be found in Two Countries.

is a poet and novelist. He was awarded the Los Angeles Fiction prize for his novel The White Hotel, which has been translated into 30 languages; a Cholmondeley award for poetry; and the Orwell Prize for his biography of Alexander Solzhenitsyn. His translations of Russian poetry have been highly praised.