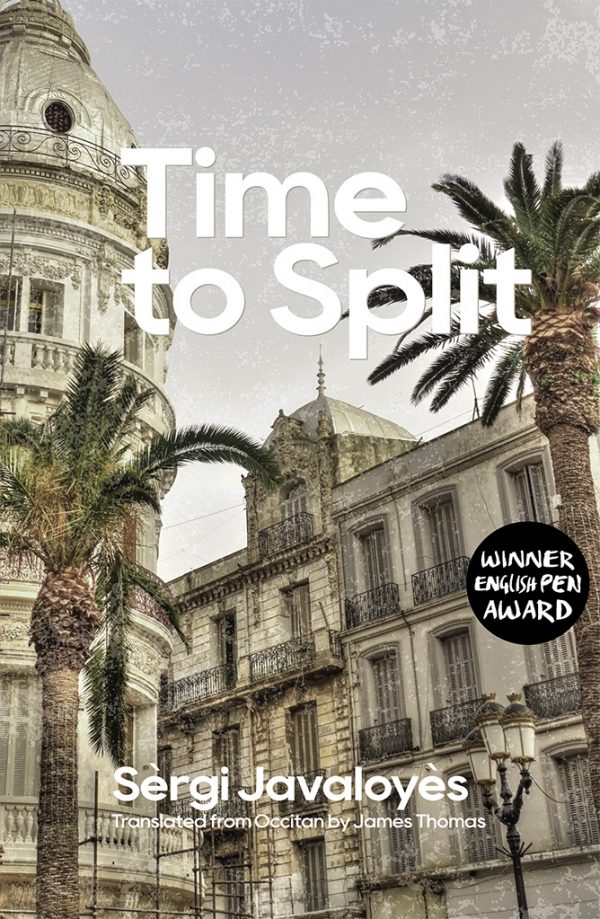 Time to Split (L’òra de partir) is now a classic of modern Occitan prose. Since its first publication in 1997, it has won the Prèmi Joan Bodon (1998) and been translated into French and Catalan.

Béarn, France. 1961. Twelve-year-old Francesc Milagros-Tena has been evacuated to the Pyrenean village of Bourdalas from Oran, Algeria, where the war for independence is raging. His new surroundings and adopted family – the Abadies and Desperbascous – are both familiar and troubling, as images and characters from his past life reappear in new guises, and we are drawn back to the traumatic events of the Algerian war and the decision to ‘split’.

It is here translated into English for the first time by James Thomas.