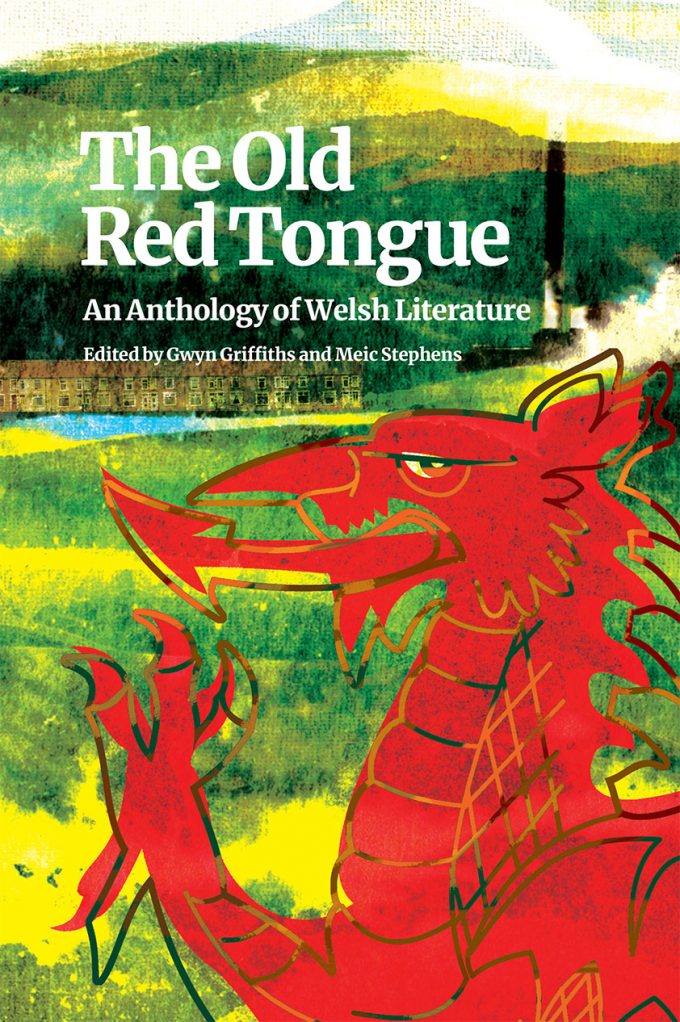 An Anthology of Welsh Literature

The Old Red Tongue is a major anthology of over 300 texts – poems, plays, memoirs, essays, extracts from novels and short stories, hymns, eulogies, elegies, medieval prose, political and theological commentaries – from nearly 200 writers covering every period from the 6th century to the present day.

Included are selections from poets of ‘the Old North’ (present day Cumbria and the Lowlands of Scotland) where the first Welsh poetry was written, extracts from the Mabinogion, poems by Dafydd ap Gwilym – generally regarded as the greatest Welsh poet of all time – as well often neglected writers of the 16th and 17th centuries, such as Lewys Morgannwg and William Salesbury. In the 20th century, nearly 100 writers are represented –  including Kate Roberts, Saunders Lewis, Kitchener Davies, Caradog Prichard, and contemporary writers such as Wiliam Owen Roberts, Mererid Hopwood, Menna Elfyn, Bobi Jones, Gwyneth Lewis and Alan Llwyd. Welsh texts are followed by English translations and many have been translated into English for the first time.

Over 1000 pages long, The Old Red Tongue introduces the English reader to the riches of Welsh literature, one of the oldest in Europe. A unique work in scale and variety, this anthology is also an invaluable resource for Welsh speakers, learners and students.

‘I defy any sensitive reader to remain unmoved by its marvellous seductions of art, pride, pathos and imagination.’