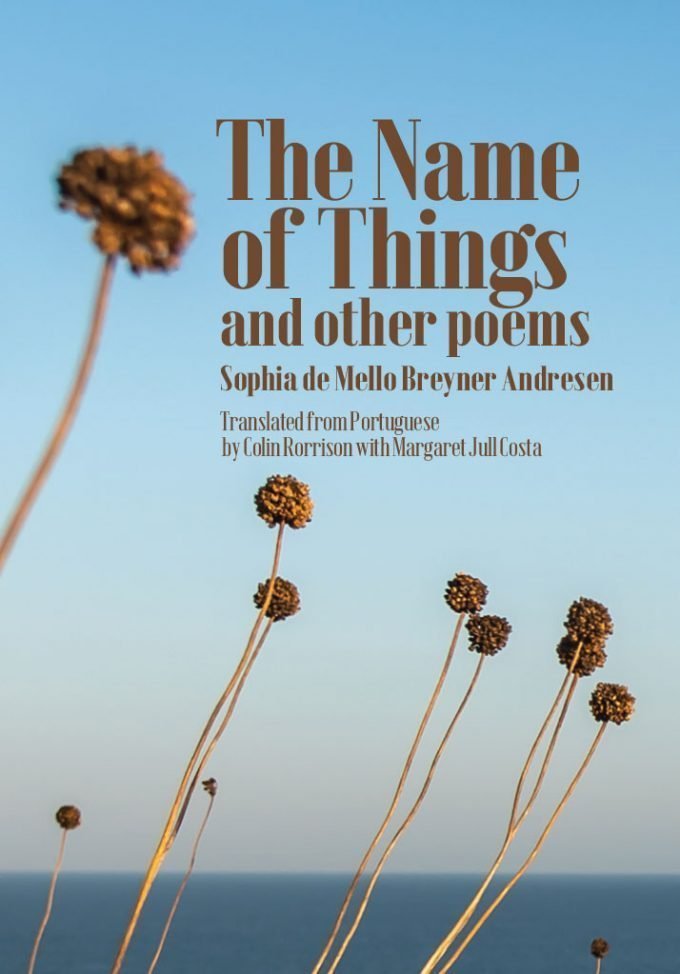 The Name of Things

Sophia de Mello Breyner Andresen’s poems have all the intensity of childhood memories, but are imbued with an adult awareness of mortality.

Sophia de Mello Breyner Andresen (1919–2004) is one of Portugal’s best-loved writers. She published her first collection of poems in 1944 and went on to write many more, as well as short stories and children’s books. She became Portugal’s most acclaimed poet. Indeed, she was the first woman to be awarded Portugal’s highest literary honour, the Prémio Camões.
Her subjects, particularly in her early work, are nature, gardens and the sea, and her central theme is the search for perfection, purity and harmony. Her later poems, published after the Carnation Revolution of 25 April 1974, which saw the overthrow of the repressive Salazar/Caetano regime, are full of joy at this long-awaited liberation, as well as blunt criticism of the leaders and politicians who subsequently came to power. Hers is the poetry of someone fiercely engaged with life in all its aspects.

Colin Rorrison was born in Leeds in 1983 and died suddenly in Lomas de Zamora, Buenos Aires Province, in 2012, aged 28. He studied Spanish and Portuguese at the Universities of Edinburgh, Coimbra and Málaga. His translations of stories by Rubem Fonseca were published in Hayden’s Ferry Review and he was nominated for a Pushcart Prize.

Margaret Jull Costa has translated the works of many Spanish and Portuguese writers, among them novelists Javier Marías, José Saramago and Eça de Queiroz, and poets Mário de Sá-Carneiro and Ana Luísa Amaral.