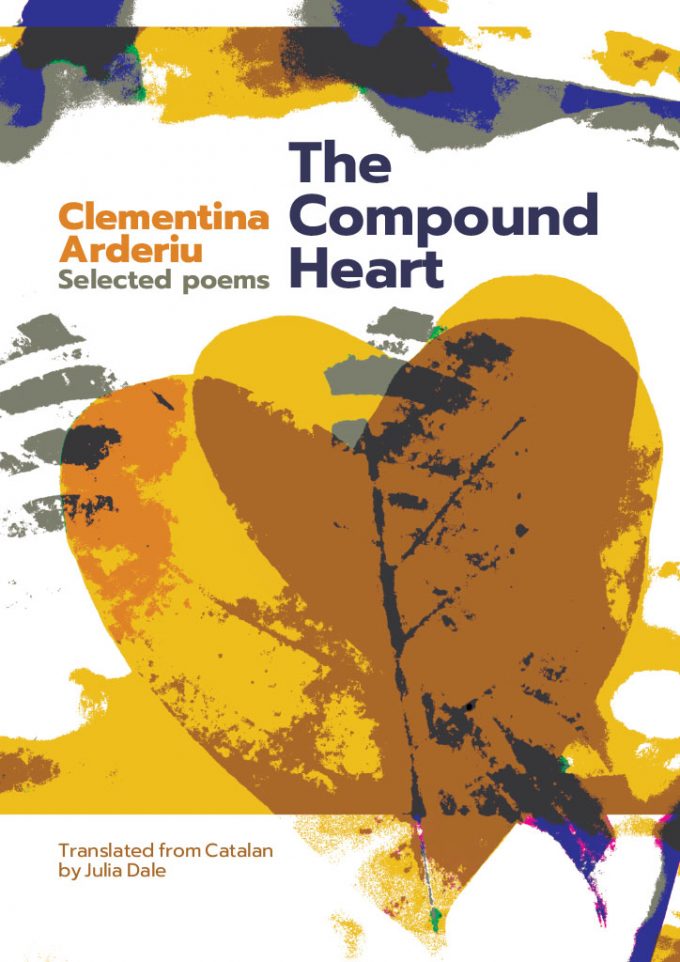 In this first Selection of Clementina Arderiu’s work to be published in English, we encounter a Catalan poet who is both classic and startlingly modern.

This Selection reflects Arderiu’s unique blend of ‘domestic’ themes and imagery that displays an intensity both passionate and transcendent, informed by a restrained but persuasive feminism. Over a span of more than five decades her poems speak of hope, motherhood, war and sheer resilience, as well as the conflicting impulses of her ‘compound heart’.

“In Clementina Arderiu there is an ‘untamed girl’ whose voice cries out and will not be silenced, throughout her poetry.”
– Maria-Mercè Marçal

Clementina Arderiu (1893–1976) was born in Barcelona where she trained as a silversmith. She won the ‘Jocs Florals’ for her poetry in 1912; here she met and subsequently married the poet Carles Riba. Together they played an important role in the twentieth-century development of Catalan culture.

Arderiu wrote and published several volumes of poetry between 1916 and her death in 1976. The first ‘complete’ poems came out in 1952, but a subsequent work, Es A Dir (1958), won further prestigious awards. Riba’s death in 1959 left her silent as a poet for some years – her last volume, L’esperança encara, appeared in 1969, and the finally complete Obra Poètica in 1973. In 1985 Maria-Mercè Marçal produced her brilliant anthology, Contraclaror, which gave fresh insight into Arderiu’s work.

Julia Dale was born in the UK in 1947. She studied literature at Oxford and Cambridge Universities and linguistics at SOAS in London. Her poetry has appeared in various publications including The Shop and White Adder Press, and she has translated from Bengali (Songs by Tagore), Spanish and Middle English (‘Pearl’).