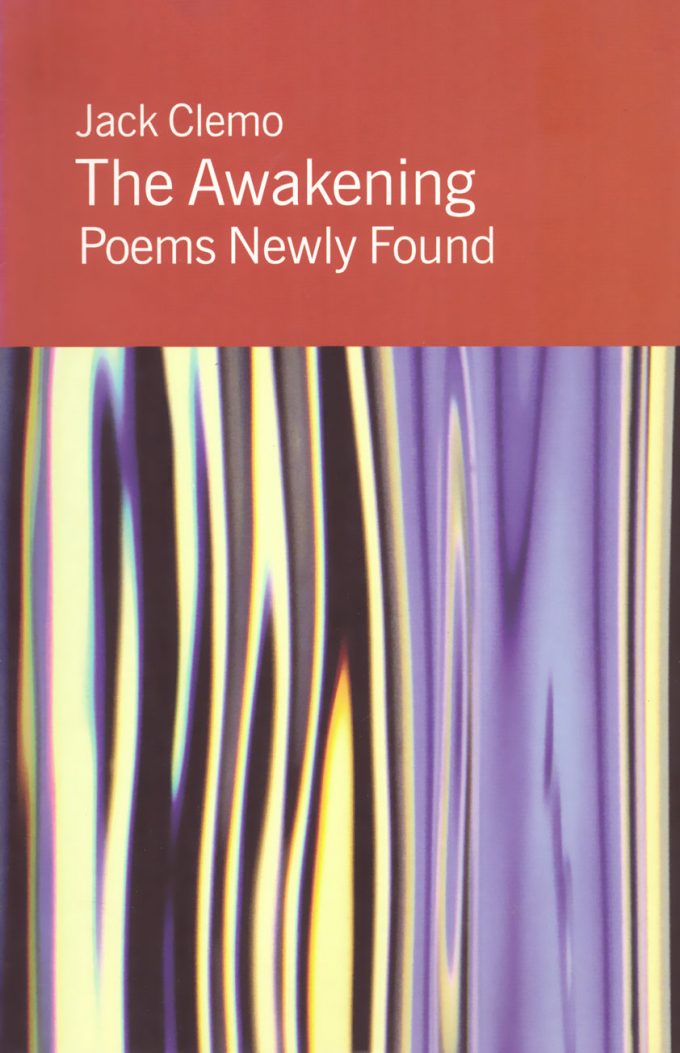 A collection of previously unpublished poems that in range and quality stands alongside Jack Clemo’s finest published work.

Winner of the Holyer An Gof award for the outstanding literary publication of 2006 awarded by the Gorseth Kernow.