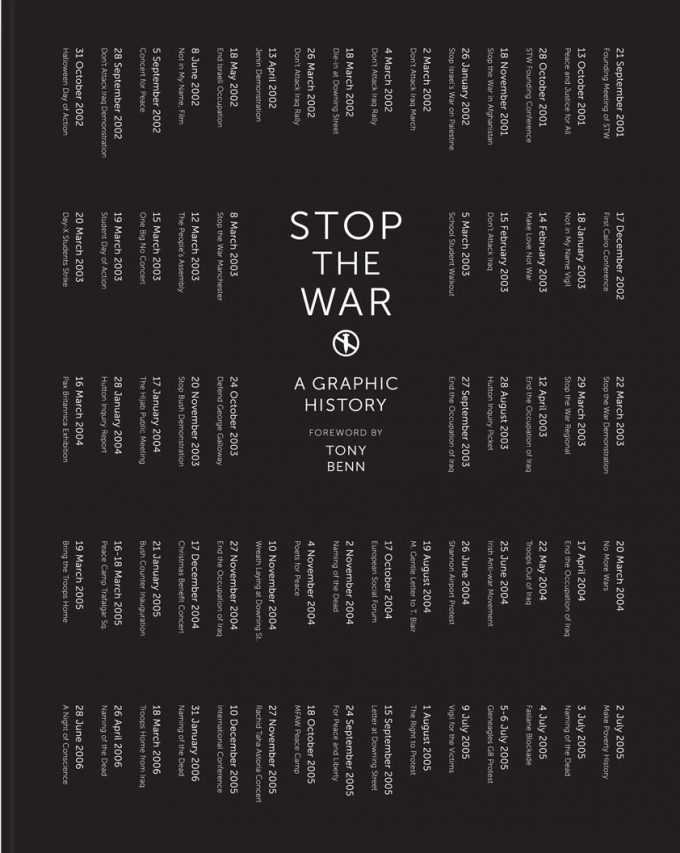 Stop the War: A Graphic History celebrates in photographs 10 years of the Stop the War movement, the demonstrations and events that captured the imagination of a generation, creating Britain’ biggest ever mass movement. Posters and graphics, cartoons by Steve Bell and Martin Rowson, art works in support of the campaign by Banksy, Jamie Reid, Peter Kennard, Ralph Steadman, David Gentleman and Billy Childish. 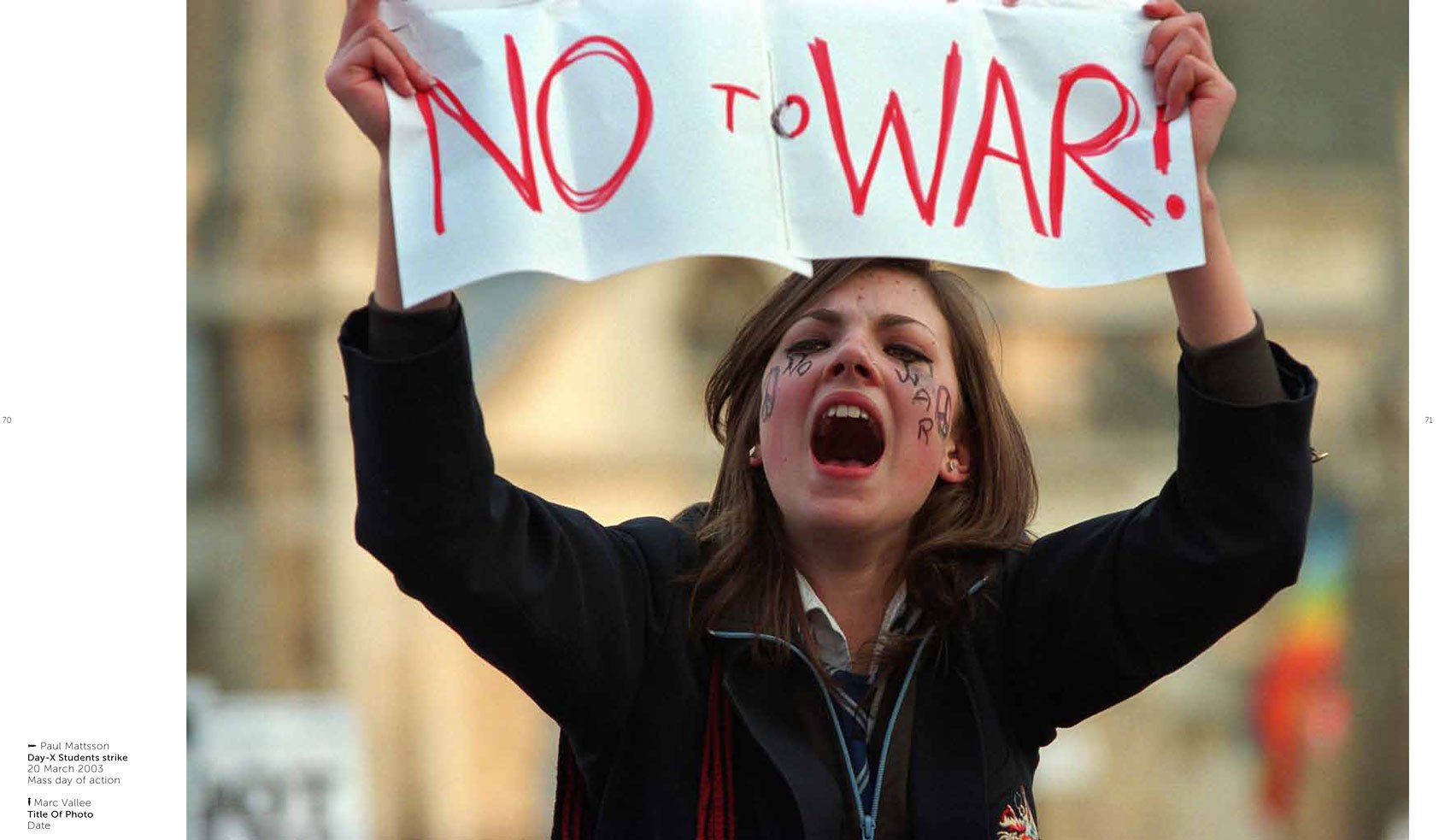 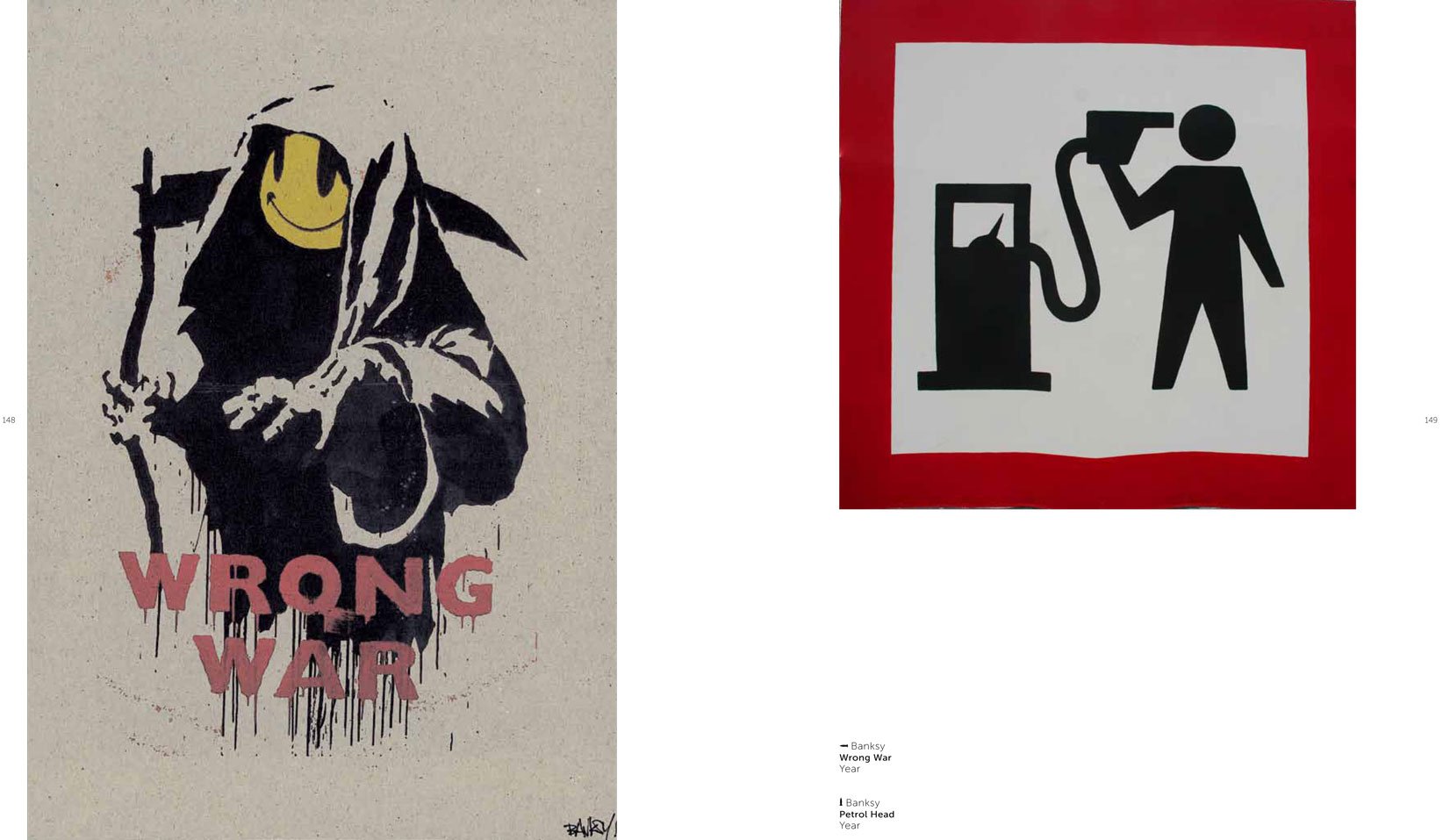