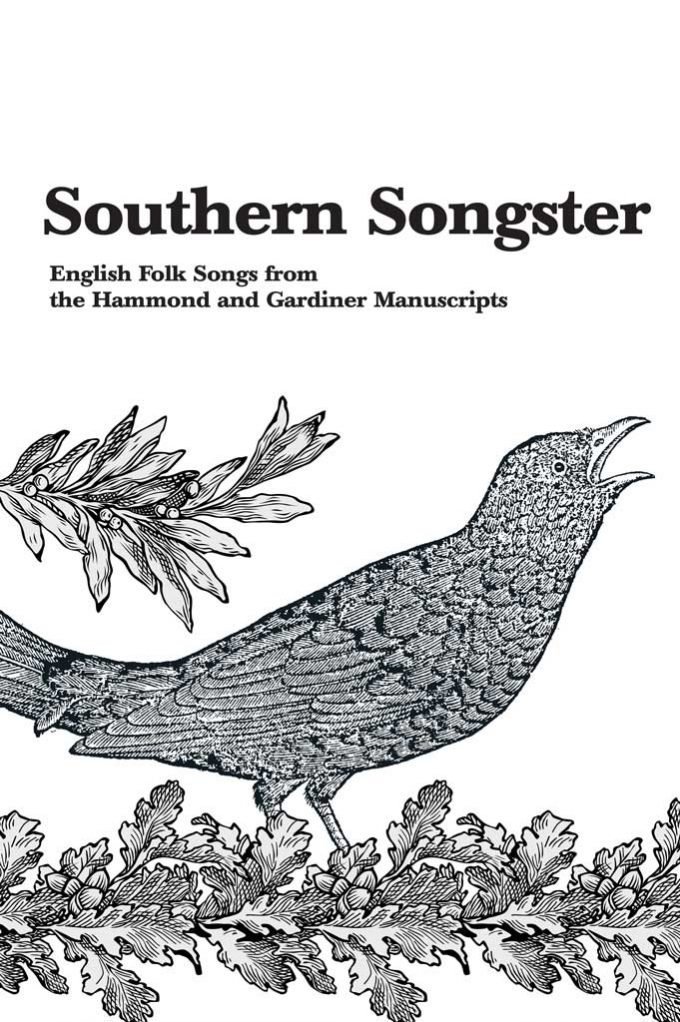 With notes by Steve Gardham

… a fine continuation of a great series of new editions – well worth £15.00. – Rod Stradling, Musical Traditions

It is over fifty years since Frank Purslow edited Marrow Bones, the influential book of folk songs collected by Robert and Henry Hammond and George Gardiner in Hampshire and Dorset between 1905 and 1908. Purslow went on to produce The Wanton Seed, The Constant Lovers and The Foggy Dew (the last two reprinted in 2017 as Southern Harvest) – 350 songs in all out of a total of 2,400. Southern Songster makes available a further 100 songs and ballads that have not seen the light of day for over a century. There are some unique tunes and texts, as well as interesting versions of songs already visited by Purslow.

The  musical notation has been supplied by Cohen Braithwaite Kilcoyne, and the song notes have been supplied by Steve Gardham who has added considerably to our knowledge of these important nineteenth-century collections, while Tim Radford introduces ten chanties.

Above all this book is a collection of songs to to be sung and we hope that the new generation of singers who are raising the flag for traditional folk song  will find our volume as important as the invaluable works of the late Frank Purslow.