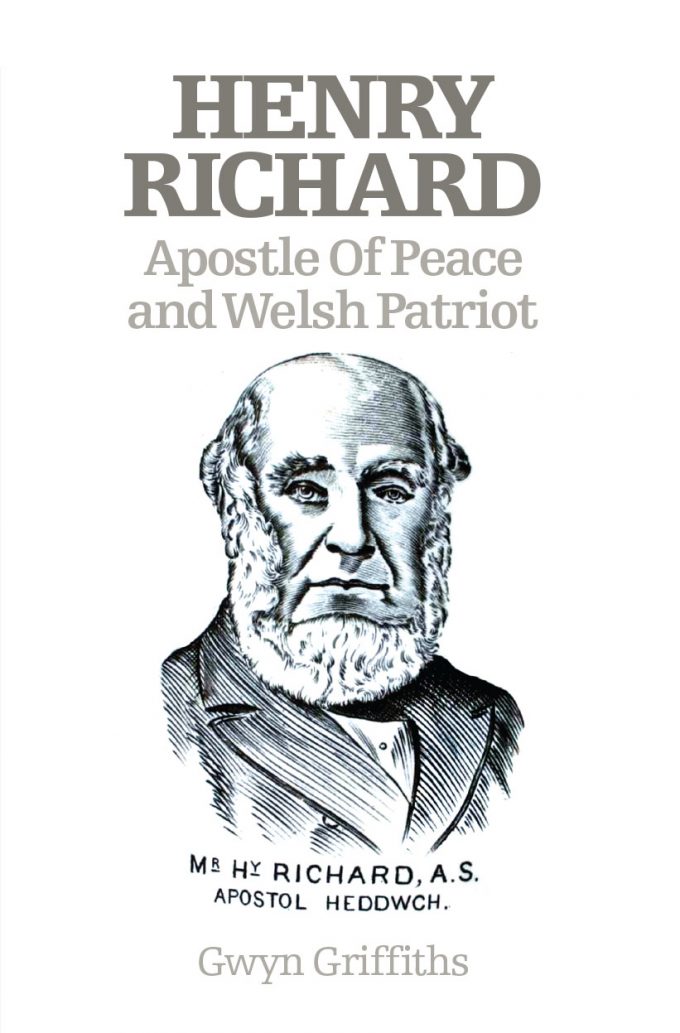 Apostle of Peace and Welsh Patriot

Henry Richard was the secretary of the Peace Society from 1848 to 1886, an unconditional pacifist when the British Empire was at the height of its aggressive powers.

Henry Richard was the secretary of the Peace Society from 1848 to 1886, an unconditional pacifist when the British Empire was at the height of its aggressive powers. He opposed British military adventures in the Crimea, Egypt, Afghanistan, South Africa, China and Burma and advocated a system of arbitration to settle disputes between countries.

As MP for Merthyr and Aberdare from 1868 to 1888 he continued this battle in Parliament with some notable successes. His radical politics were honed within the circle of Free Traders, Anti-Corn Law Leaguers and the Peace Society.

In Parliament he defended Wales and its language and was active in the development Welsh education. He opposed sectarian schools and the teaching of religion in schools, especially when funded from the public purse. He was a politician of considerable skill – and totally uncompromising.

‘This readable and fascinating book gives an insight into the life of a Henry Richard, who remained faithful all his life to his understanding of Christian nonviolence.’

‘This well researched biography can also serve as a refresher course in nineteenth century Welsh, English, European and American History. Name any major event and Richard (1812–88) seems to have been involved in it and was in close contact with many of the protagonists.’

Gwyn Griffiths was born in Tregaron, the same village as the subject of this work.  In the course of a career encompassing the youth service, journalism, translation, broadcasting and PR, he has written travel books, a history of the Breton onion men and the Welsh National Anthem and co-edited The Turn of the Ermine – an anthology of Breton Literature.