x
Please consider supporting our work as publishers of minority European languages.
Home > Books > The Arts > Fine Art > From Bow to Biennale
Out of stock 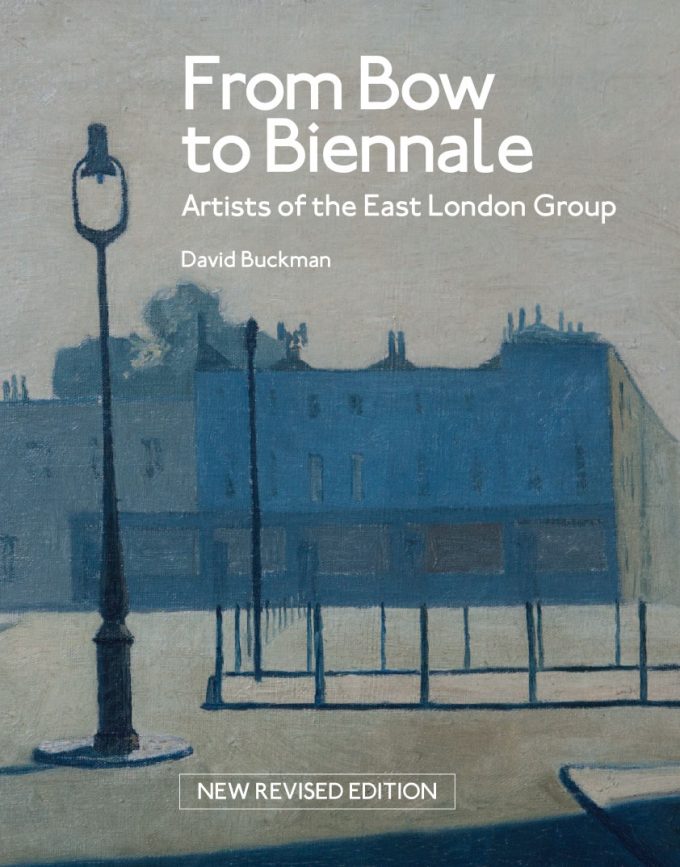 From Bow to Biennale

Artists of the East London Group

Although the East London Group achieved commercial success and huge media coverage in the late 1920s and early 1930s, its story has never been told.

Inspired by the charismatic teacher John Cooper, its artists achieved shows at the Whitechapel Art Gallery, Tate Gallery, in the provinces and annual exhibitions in the West End.  By 1936, two Group painters were showing at the Venice Biennale.  Arnold Bennett, Joseph Duveen, Aldous Huxley, Ramsay MacDonald, Edward Marsh, Michael Sadler, Walter Sickert and Osbert Sitwell were among its supporters.

From Bow to Biennale: Artists of the East London Group is based on correspondence and interviews with the last, now-deceased Group members plus primary and secondary archival research over many years.  Extensive artist biographies are included plus chapters covering members’ involvement in film, the stage and poster work; Cooper’s mosaic revival; and his wife Phyllis Bray’s huge murals for the New People’s Palace in Mile End Road.

From Bow to Biennale is the first study of this important group of artists. Richly illustrated, the story of the East London Group is examined in detail, with biographies of the artists involved and a list of their paintings in public collections.

This revised edition includes exciting new material that has emerged since the publication of the first edition, partly due to the East London Group website (www.eastlondongroup.co.uk) and personal contacts. Fascinating sidelights on the lives of the artists involved in the group, as well as twenty-six newly discovered paintings and photographs, are included in an Afterword.

“a fascinating and densely researched book… Buckman has pieced together an extraordinary story. All that’s needed now is an exhibition at the Whitechapel and a feature film directed by Ken Loach”

“a goldmine… David Buckman has a great story to tell … the book is an easy read, written by a reporter who has fallen for his subject”

Simon Tait
The London Magazine
01/08/2016
When David Buckman’s From Bow to Biennale, Artists of the East London Group was published in 2012 it was the result of nine years of research and shone a light on an unknown group of East End painters who briefly flourished for a decade across the twenties and thirties. They were amateurs, night school pupils of a messianic teacher called John Cooper. Their fame resounded briefly internationally, but then was forgotten. Buckman, a journalist by training and technique, ferreted out the story, curiously reminiscent of the Pitman Painters of Ashington that William Feaver wrote about in 2008 and which became a successful Lee Hall play. Buckman had unearthed a goldmine. And it was an exploding goldmine because that first edition detonated a burst of new information. Buckman had thought all the participants in the story to be dead, but they were not. Aimee Valdez, known as Birdie, was 101 when he found her, with a vivid memory of Cooper and his work. Eunice Veitch died in 1952 when her son was six, and he had no idea his mother had been a painter until this book was first published. Lost panels made for St Pancras Town Hall by Cecil Osborne were found. One of Cooper’s best pupils was the navvy-cum-pipe inspector Archibald Hattemore who disappeared at the group’s height: his grandson came forward with the story – he had got a new job which left him no time for classes and he ceased to show, but continued to paint at his Hackney home. There was the basket-maker Henry Silk whose great-niece unveiled a newspaper interview in which he told the reporter:

If I tell my customers that Lady Cunard has bought one of my paintings, and that one had been over to Ohio for a permanent collection, and that I had been mentioned over the wireless as an artist – do you think they would believe me? They would think I was just spinning a yarn.