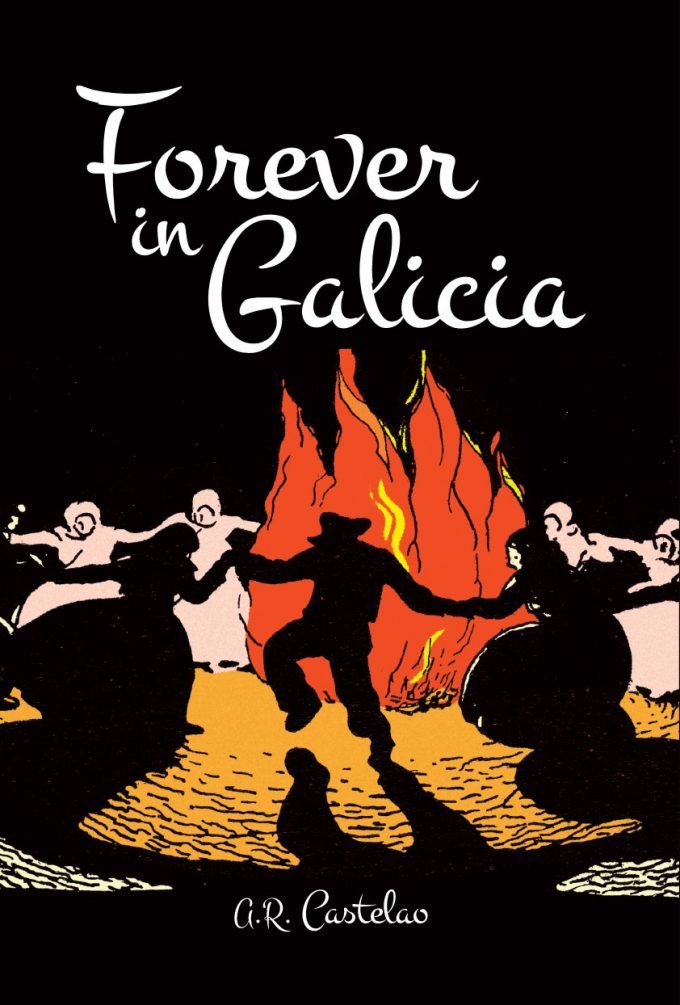 Forever in Galicia is the most extensive account of Galician identity ever written, an idiosyncratic text that spans and erodes the traditional genres of memoir, political treatise, historical essay and revisionist analysis.

An alternative account of Spanish history, it argues in defence of cultural and linguistic diversity, providing a case for political devolution and independence. Written before, during and after the Spanish Civil War, it reflects the tensions in Spain leading up to the conflict from a Galician perspective, as well as the utter desolation and burgeoning optimism after the devastating events of 1936–39.

The obstinate and determined humanity of Castelao permeates these pages with a love for a home that he would never see again, his moral and ethical argument compelling and still applicable to Galicia and other contexts around the world in the twenty-first century.

This iconic work has been translated from Galician into English for the first time.