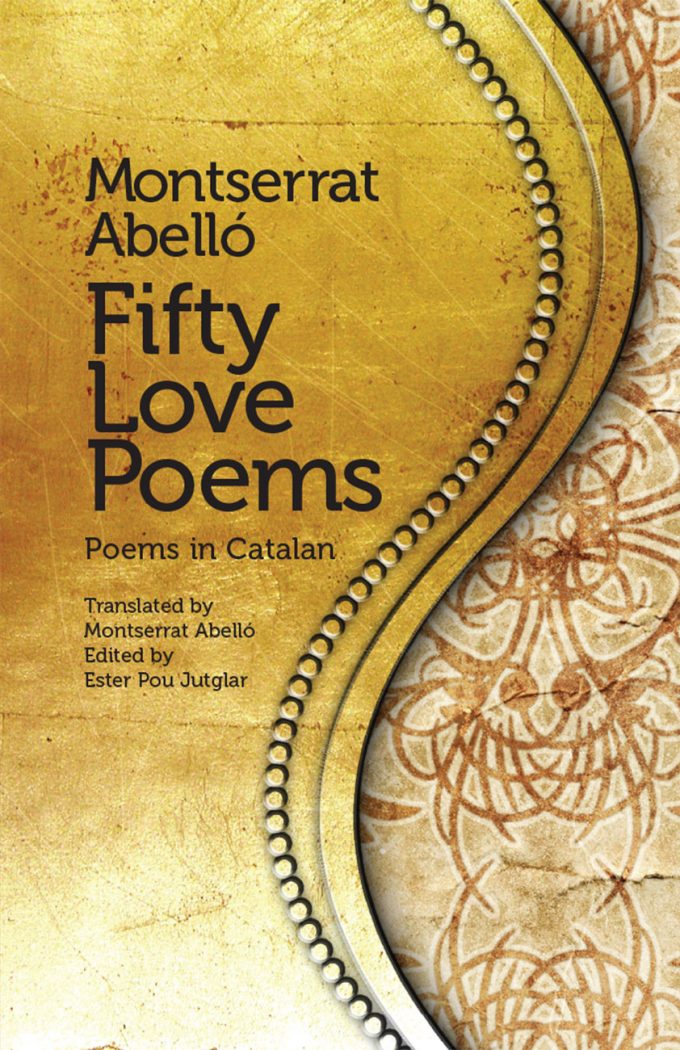 With a preface by Helena Buffery

Fifty Love Poems contains the original Catalan poems with Montserrat Abelló’s own translations into English. It is her first book to be published in English.

This volume is being published at the same time as The Body’ Reason, a collection of posthumous poems by Maria-Mercè Marcal, which Abelló has translated.