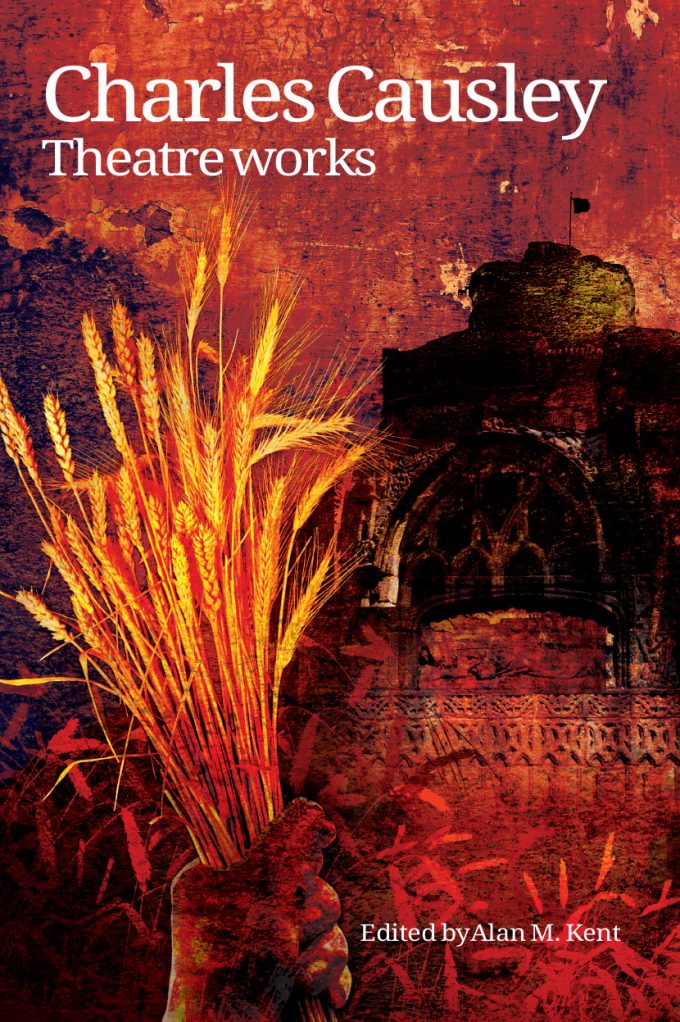 Charles Causley (1917–2003) was an Cornish poet and dramatist of great distinction.

Born in Launceston, he spent most of his life in the town, where he taught at the local primary school after serving in the Royal Navy during the Second World War. Causley wrote numerous collections of verse and was also a prolific children’ poet. In 1958, he was made a Fellow of the Royal Society of Literature, and awarded a CBE in 1986.

Regarded as a cornerstone of contemporary Anglo-Cornish literature, Causley wrote drama for much of his life, most of it unpublished until now.

The book contains eleven theatrical works, including verse drama, musical theatre works and the libretto for an opera, most of which have never been published before. Included are The Doctor and the Devils (inspired by the work of Dylan Thomas), The Ballad of Aucassin and Nicolette, first performed at the Exeter festival in 1978, which in scope and ambition is probably the high point of his theatrical writing, as well as The Tinderbox, which Causley wrote for Kneehigh Theatre in 1990.

The editor, Alan M. Kent, was born in Cornwall in 1967. He is a Lecturer in Literature at the Open University and a novelist, poet and dramatist. His plays include The Tin Violin, Surfing Tommies and A Mere Interlude.

Among his recent publications are Celtic Cornwall: Nation, Tradition, Invention (2012), Voog’ Ocean (2012) and Bewnans Peran (2013). His Literature of Cornwall: Continuity, Identity. Difference 1000-2000 (2000) and The Theatre of Cornwall; Space, Place, Performance (2010) are standard reference works on Cornish literature and theatre.