x
Please consider supporting our work as publishers of minority European languages.
Home > Books > Biography > Campaigning for the Vote
Out of stock 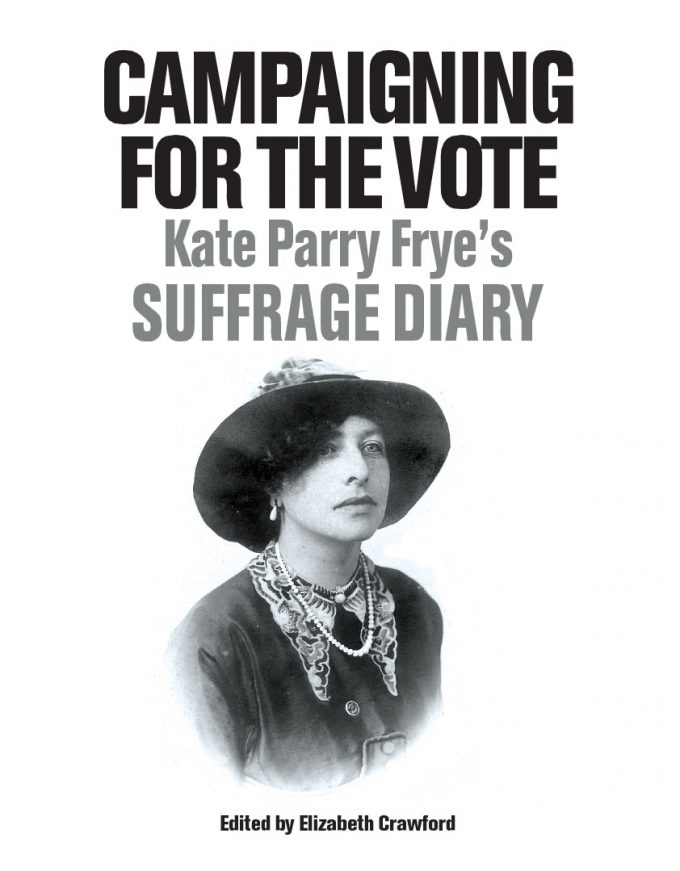 Campaigning for the Vote

Campaigning for the Vote tells, in her own words, the efforts of a working suffragist to convert the men and women of England to the cause of women’s suffrage.

The detailed diary kept all her life by Kate Parry Frye (1878–1959) has been edited to cover 1911–1915, years she spent as a paid organiser for the New Constitutional Society for Women’s Suffrage.

With Kate for company we can experience the reality of the ‘votes for women’ campaign as, day after day, in London and in the provinces, she knocks on doors, arranges meetings, trembles on platforms, speaks from carts in market squares, village greens, and seaside piers, enduring indifference, incivility and even the threat of firecrackers under her skirt.

Kate’s words bring to life the world of the itinerant organiser – a world of train journeys, of complicated luggage conveyance, of hotels – and hotel flirtations – of boarding houses, of landladies, and of the ‘quaintness’ of fellow boarders. This was not a world to which she was born, for her years as an organiser were played out against the catastrophic loss of family money and enforced departure from a much-loved home. Before 1911 Kate had had the luxury of giving her time as a volunteer to the suffrage cause; now she depended on it for her keep.

No other diary gives such an extensive account of the working life of a suffragist, one who had an eye for the grand tableau – such as following Emily Wilding Davison’s cortège through the London streets – as well as the minutiae of producing an advertisement for a village meeting. Moreover Kate Frye gives us the fullest account to date of the workings of the previously shadowy New Constitutional Society for Women’s Suffrage. She writes at length of her fellow workers, never refraining from discussing their egos and foibles. After the outbreak of war in August 1914 Kate continued to work for some time at the society’s headquarter, helping to organise its war effort, allowing us to experience her reality of life in war-time London.

Campaigning for the Vote contains over 70 illustrations, all drawn from Kate Frye’s personal archive.

Elizabeth Crawford is the author of The Women’s Suffrage Movement: a reference guide 1866–1928 (Routledge), The Women’s Suffrage Movement: a regional survey (Routledge), and Enterprising Women: the Garretts and their circle (Francis Boutle). She is the owner of Women and Her Sphere, a business selling antiquarian books, postcards, pamphlets and ephemera by and about women, and of the website womanandhersphere.com