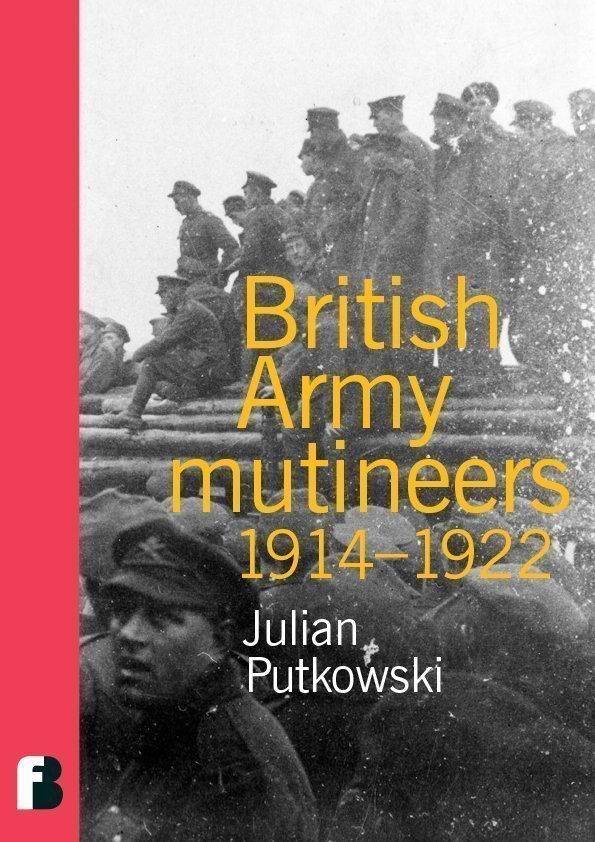 In a series of narratives, this book describes in detail a number of mutinies and protests that took place in Britain, France and India.

This book makes available for the first time information relating to men charged with mutiny under the British Army Act during the First World War and its aftermath. Details of these men are presented in three lists -alphabetical, by unit and chronological – together with Public Record Office numbers. In his introduction Putkowski –one of the leading researchers in the field –explains the offence of mutiny, its distribution at home and abroad and its causes. In a series of narratives the author describes in detail a number of mutinies and protests that took place in Britain, France and India.

Julian Putkowski is a freelance military historian, researcher and broadcaster. Since graduating from Essex University in 1976 he has been researching military discipline and dissent. He is the co-author with Julian Sykes of Shot at Dawn, the standard reference work on military executions during the First World War.