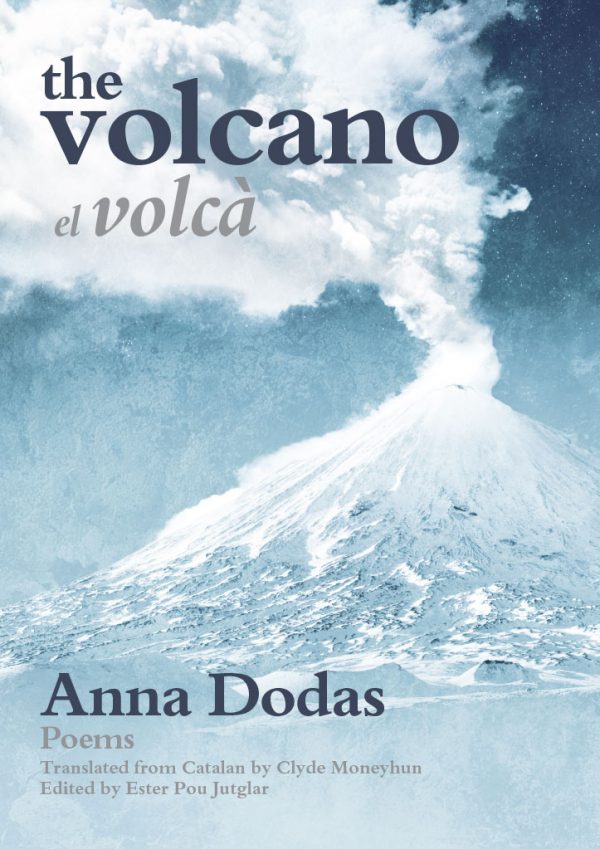 Before her death in 1986 at age 23, Anna Dodas wrote two remarkable and increasingly influential collections, presented here in one volume together with uncollected poems. Her poems communicate, with terrible urgency, both pain and wonder, mystery and absolute clarity, love and dread. Her imagery creates a completely realized poetic world that is an analogue to the poet’s lived experience.

“In spite of death, in this book we can still find her voice powerfully alive.” Maria-Mercè Marçal

Anna Dodas i Noguer (1962–1986) won Catalonia’s Amadeu Oller Prize in 1986 with her first collection, Paisatge amb hivern (Landscape with Winter). Six months later, at age 23, Anna Dodas and a friend were murdered while travelling in southern France (a crime still unsolved). The remainder of her poetry was published posthumously in 1991, together with a reprint of Landscape with Winter, in the volume El volcà/The Volcano. A collection of fiction, Capvespres de foc i de grana (Sunsets of Fire and of Crimson), appeared in 2018.

Clyde Moneyhun is a descendant of Catalan-speaking ancestors from Menorca. He has translated Ponç Pons (Salt, 2017), Dolors Miquel (Truck Driver Haikus, 2019), Maria-Mercè Marçal (Witch in Mourning, 2022), and many other Catalan-language poets. He teaches writing and literary translation at Boise State University in Idaho and lives in Boise and Maó.

Ester Pou Jutglar is a Catalan academic. She co-published for the first time in book form Anna Dodas’ fiction under the title Capvespres de foc i de grana (Sunsets of Fire and of Crimson, Cal·lígraf, 2018). She taught Catalan and Spanish at Queen Mary University in London from 2009
to 2017.