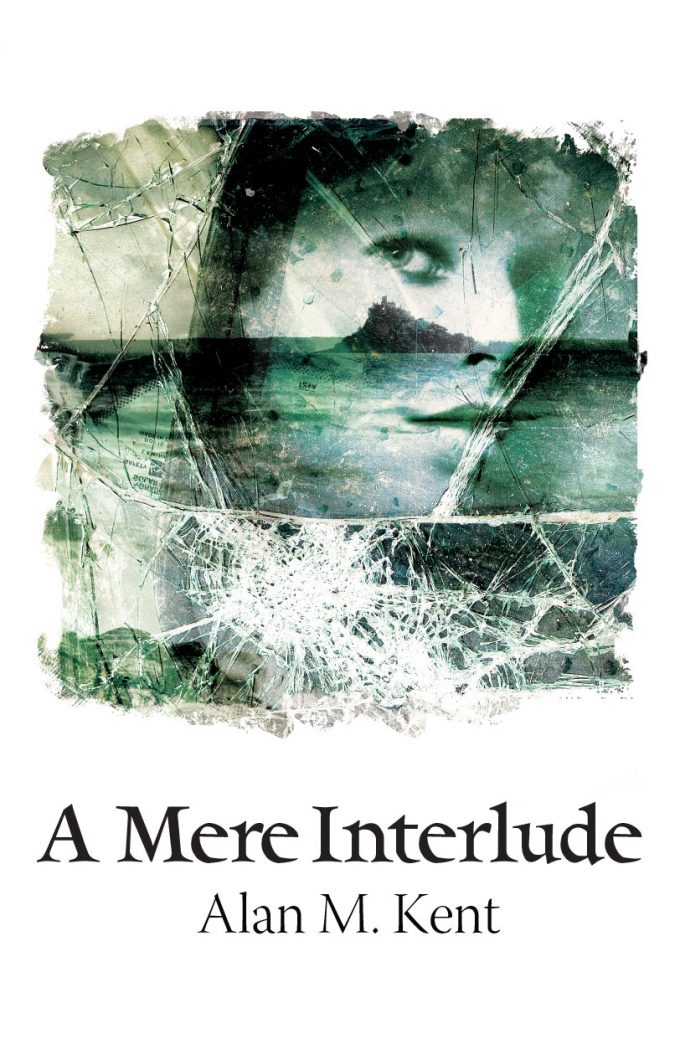 Alan M Kent’s new play, A Mere Interlude, is adapted from the short story by Thomas Hardy. Set in Cornwall and on the Isles of Scilly in the last years of the nineteenth century, it tells the tale of Baptista Trewethen, a school teacher with ‘modern’ ideas, betrothed to Davy Heddegan, an older and prosperous friend of the family.

Alan M Kent’s new play, A Mere Interlude, is adapted from the short story by Thomas Hardy. Set in Cornwall and on the Isles of Scilly in the last years of the nineteenth century, it tells the tale of Baptista Trewethen, a school teacher with ‘modern’ ideas, betrothed to Davy Heddegan, an older and prosperous friend of the family. But when her old sweetheart, Charles Stow, appears on the scene, the story takes an unexpected turn. A moment of madness, Baptista’s ‘interlude’ leads her into uncharted waters.

By the acclaimed author of The Tin Violin and Surfing Tommies, this drama mixes passion and comedy with Kent’­s usual zest.

Fans of BishBashBosh have come to expect great things with each production and A Mere Interlude is as good as it gets. Alan Kent's terrific adaptation of the Thomas Hardy novel is a tale of Scilly folk peppered with romance, sex, violence and a huge amount of fun. Set in the late 1880s, the story of unhappy and subversive schoolteacher, Baptista Trewethen, unfolds as she falls in love while her scheming parents secretly plan to marry her off to the richest merchant on the islands. What follows is a marvellous romp with unexpected twists and turns and a variety of weird and wonderful characters. Baptista is portrayed beautifully by Catherine Self, who gains the full sympathy of the audience as she stumbles from one mishap to the next in her one woman attempt to emancipate the girls in her class. Her tangled love life is shared with her only friend, Ellen Hambly, brilliantly played by Holly Kavanagh. Diminutive in size, Holly is a powerhouse on stage - seamlessly morphing from confidante and friend to cackling crone Jenna Trewethen as well as portraying the hilarious Anglican Minister, William Polglaze. Dean Nolan is a shiny star, fabulously funny as the lusting and loaded merchant who is determined to buy Baptista before sharing his dark secrets with her. Superb in every role he undertakes, Benjamin Symes plays nasty thief and blackmailer Jago, a divinely camp Frenchman with a hotel in Penzance and colluding husband Henry Trewethen. Baptista's heart belongs to the innocent and doomed Charles Stow - quietly, yet brilliantly, played by Ed Williams. This fine cast pop up as other minor, but nonetheless important, characters throughout to add more laughter and a few surprises to proceedings. An ingenious stage design allows changes from a windswept cliff to a train, a Packet steamer, a home, a hotel room, a boatyard, gardens, a rowing boat and everything in between with the use of chairs and a few bits of wood. The choreography in each change of scene is deft and perfectly timed by the cast, building each new set before the audience can draw breath. Fast paced with much merriment A Mere Interlude is played out to a background of beautiful original music written and performed by top local musicians The People's String Foundation. If you like physical theatre, cleverly crafted and brilliantly performed, put A Mere Interlude at the top of your 'to do' list.
The Cornishman
The Cornishman
01/06/2010

Play owes as much to Laurel & Hardy as Thomas Hardy

Lit by the sun and the moon, Cornish theatre company BishBashBosh made its debut at the Minack on the finest opening night of the season for many years. Adapted from a Thomas Hardy short story by Cornish playwright Alan M Kent, A Mere Interlude is directed by John Hoggarth and set in the late 19th century. The play concerns "a moment of madness" in the life of the rebellious, free-spirited schoolteacher Baptista Trewethen, a young lady years ahead of her time and destined to become "a wife and a widow in a day". Told in three acts and 30 scenes, it jerks its way from Scilly to Penzance, Torquay to Truro. And as enjoyable as it is, needs trimming and would benefit from the absence of much Cornish guide book material. At the same time, it contains several excellent scenes and highly imaginative bits of business from wedding to honeymoon, funeral to boat and train journeys, and is often very funny. Indeed, it raises so much laughter, it perhaps owes more to Laurel and Hardy than Thomas Hardy and leaves one feeling that the latter, who in his lifetime was not noted for jollity, would be alarmed at such hilarity. The five members of the cast-filled the wide open spaces of the Minack stage extremely well and cope with the demands of some 20 or so different characters with power and polish. Catherine Self as the headstrong heroine Baptista, Ed Williams as her ill-fated suitor Charles Stow, Holly Kavanagh as her friend and fellow trainee teacher Ellen, and Benjamin Symes as the blackmailing Jago, are all splendid. But it is Dean Nolan as the huge boat-builder, businessman and fisherman Dave who not only steals the show but also almost stops it with his dazzling and dancing Fred Astaire-cum-Gene Kelly final act. Praise too for the Cornu-Celtic music supplied by The People's String Foundation and the a cappella performances of sea shanties prior to the curtain going up and during the interval by the Perranporth's Stamp And Go, all of whom helped provide an evening and an experience which in the immortal words of Dave was "as frisky as a pisky down Trevisky".